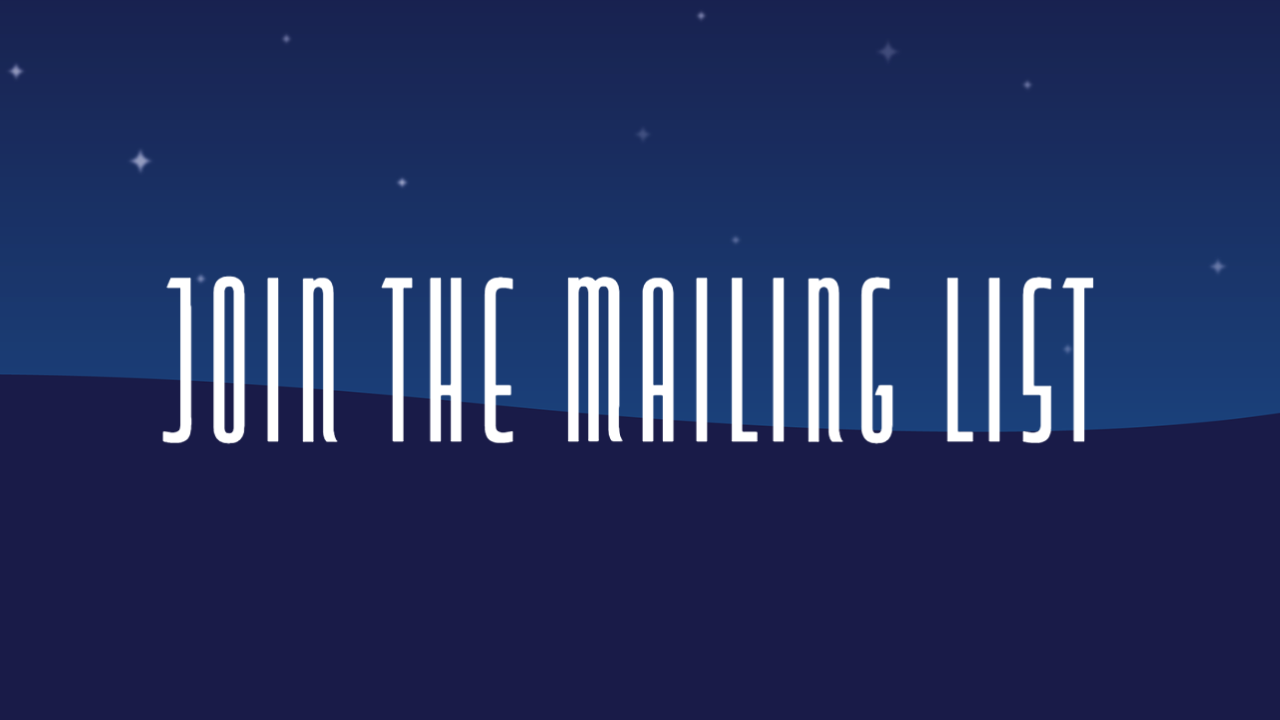 Sign up to be informed of new releases, competitions and promotions!

Tales for Adults - The Song of Hiawatha 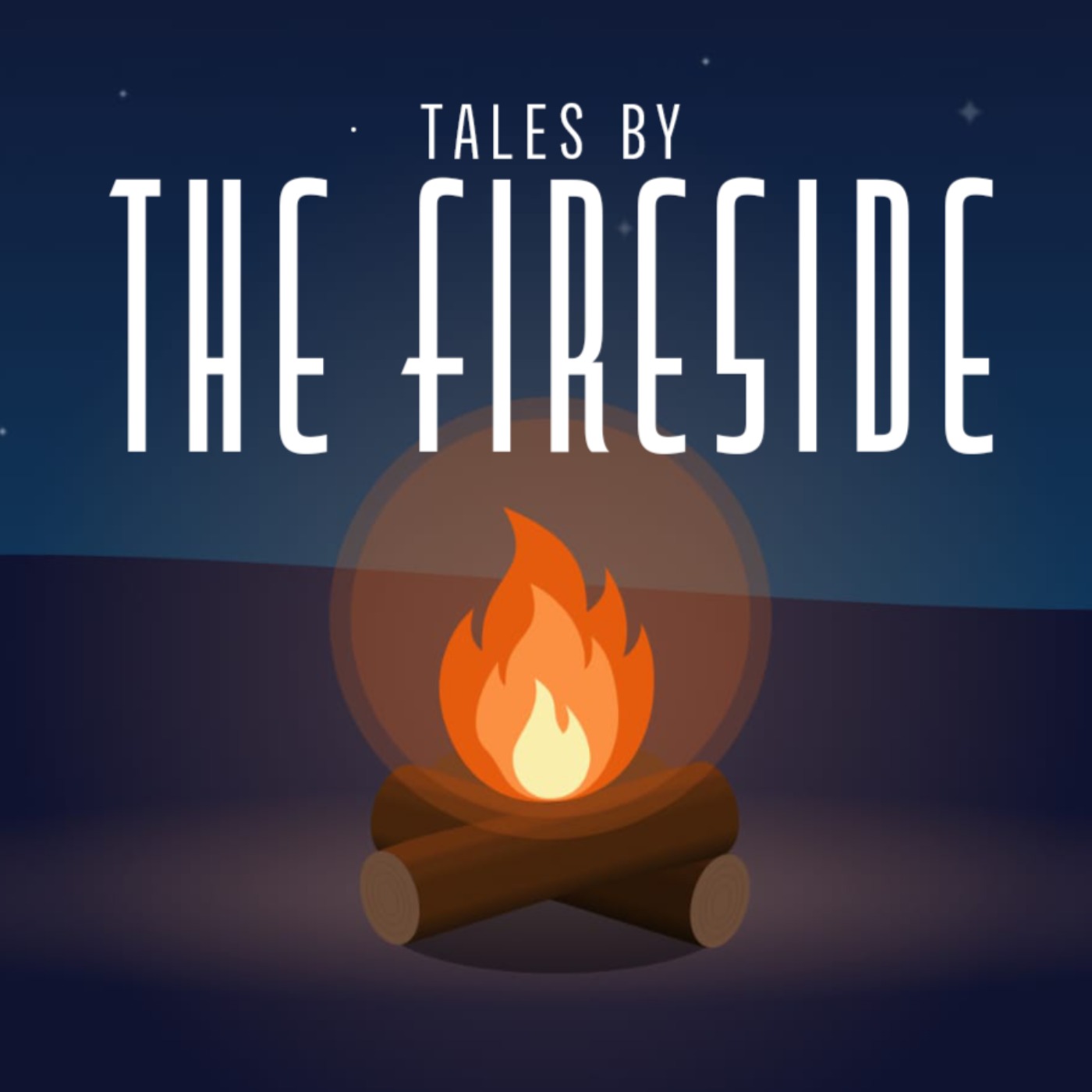 A slightly abridged version of the 1855 epic poem that provides a fascinating look into the legends, folklore and life of the Native American tribes. Written by Henry W. Longfellow

Season 1 Tales For Adults Poetry By The Fireside

Tonight, we have a story of creation and destruction. Of joy, and sorrow, of war and peace, of gods and goddesses, of rivers and animals and the wonders of nature. An epic story about Native American folklore and legends.

Proudly presenting a slightly abridged version of “The Song of Hiawatha”, written by Henry W Longfellow, originally written in 1855.

This is by far the longest episode I have ever released, and was really interesting to me, as I have always been fascinated by the Native American culture, and how it’s shamanic ways and tribal customs always seemed mystical and shrouded in mystery. This masterful poem allows us to peek in to some of the beautiful and elaborate legends and beliefs of some Native American Nations.

If you would like to support the show, head over to www.talesbythefireside.com/support

Support Tales by the Fireside and Get Bonus Content on Patreon!

Sign up to be informed of new releases, competitions and promotions!

Email has been submitted.

Poetry By The Fireside Episodes

Here are some great episodes to start with. Or, check out episodes by topic. 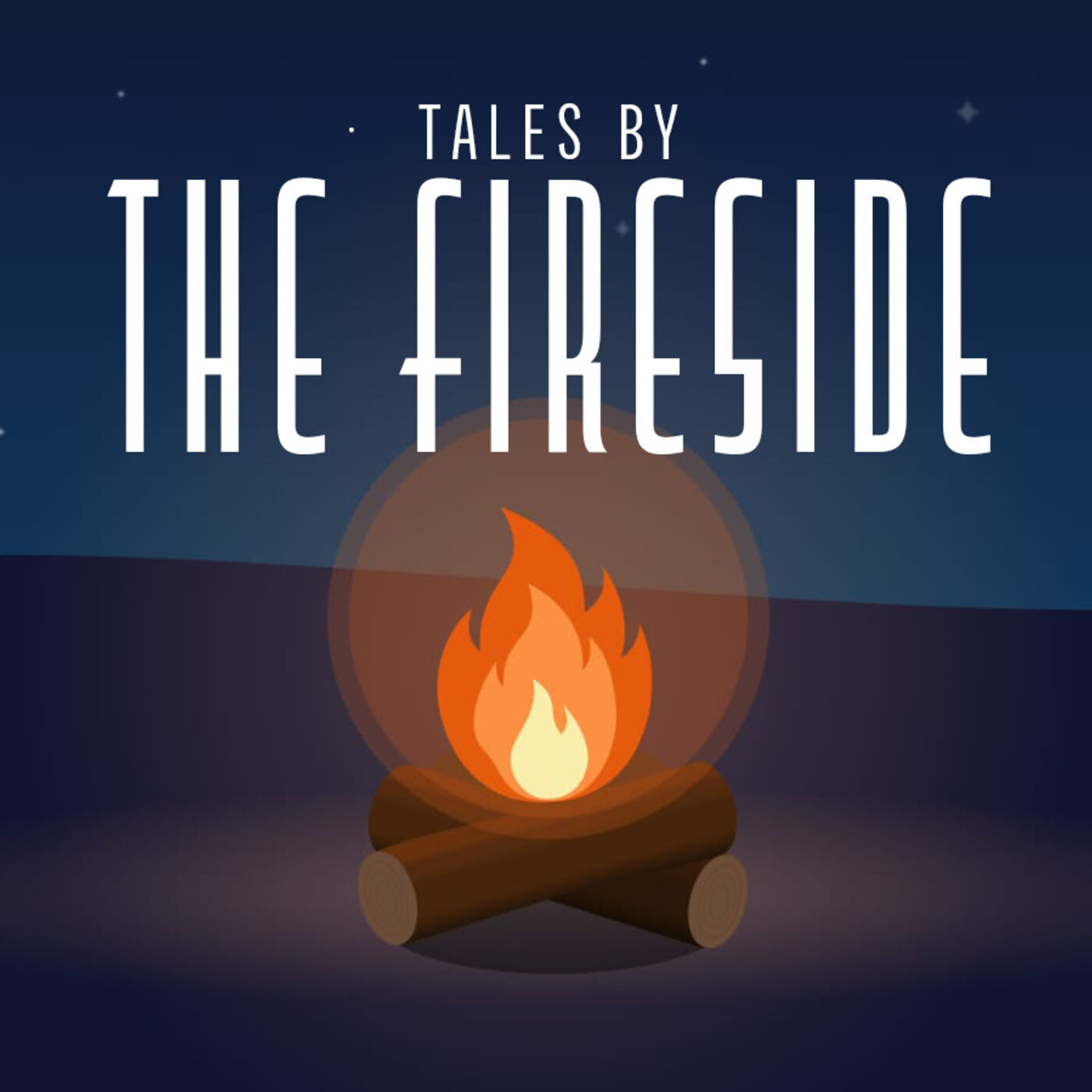 A Message from Joe Fireside